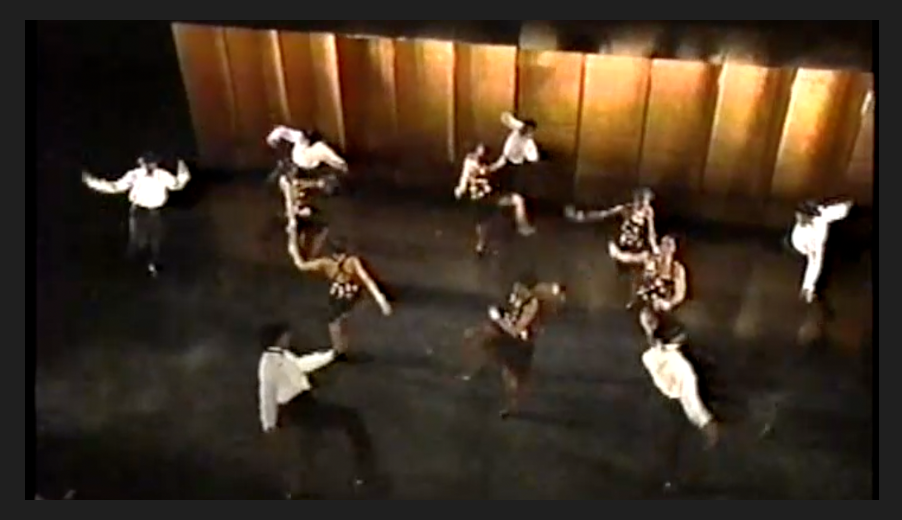 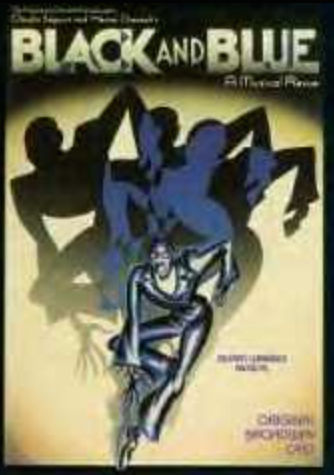 Just a few years after Frankie Manning retired from the Post Office, when the momentum of the swing dance revival was just starting to build, he was approached by two Broadway producers who were bringing the Paris production of “Black and Blue” to Broadway. They had heard that Frankie was an original dancer of the Harlem style of the 1930s and they wanted him to show their dancers the authentic movement. Frankie didn’t think the Broadway dancers could pick up Lindy hop in one class, so he decided to show them a bunch of the jazz steps that were popular in the day, which he pulled together in a little routine.

The producers, Hector Orezzoli and Claudio Segovia, were so impressed with the class thatFrankie gave the dancers that they invited him to create a similar routine to appear in the show itself. This is how the choreography for Wednesday Night Hop was born. The resulting number was so exciting and unique that it was chosen to open the second act of the show.

“Black and Blue” was a hit on Broadway. Frankie Manning and the other choreographers, by Henry LeTang, Cholly Atkins, and Fayard Nicholas were honored with a Tony award in 1989 for their outstanding work.

Thank you to Ralph Gabriner for the photo used in the header image of this website and the values images.

News to your Inbox: